I read a, frankly spurious, statistic the other day. 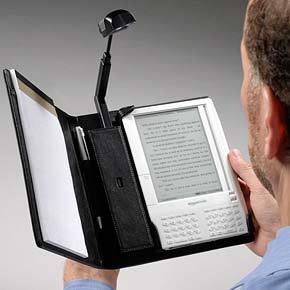 It said that 29% of American adults now own an e-reader or a tablet. This was up from 8% the year before. The reason for this was down to various sales incentives – the Black Monday’s on Amazon and B&N, and both the rise of the iPad2 and the launch of the Kindle Fire.

To be straight, I don’t believe that statistic. It wasn’t from a very big sample group, and the comparison group used was a different age range. So far, so nonsense.

However, there can be no doubt that we have now the greatest possible choice of media consumption that the world has ever seen. And not just a choice of ways to access media, the actual media itself. Or, do we?

The bemoaning of the loss of the book, to the vicious and nasty e-reader, is a cry of moral indignation that’s disguising a statement of ignorance and snobbery. E-readers work. They’re light, read nicely, are unbotrusive and, relatviely, cheap. So, what’s the problem? The problem is that they’re not a book, and anything that’s not a book is often seen as having less virtue than a book. Which is patently waffle. Nearly everyone I have ever heard say they wouldn’t buy an e-reader has never held or used one. So, grow up, is the advice here.

To be straight on another thing though, I don’t think that I’ll buy an e-reader. Mainly because I don’t have the spare cash to buy something I don’t need, but also because I already own a few thousands books. And, I like books. I like the tangibility of a book, the luxury of bending and flexing a book, and riffling its pages. For exactly the same reason, I don’t buy hardback books. That people still make hardback books amazes me frankly. Unless there really are enough people who’ve got time to sit in large armchairs and read them, because you can’t lug the bloody things around with you. I don’t even possess the wrist-strength to hold them up for long enough.

So, it’s not that our media access is particularly engendering loads of new and exciting media to consume. Blogs, the one really new thing, have quickly become boring and self-indulgent. About 20 people per day read this blog, which isn’t too bad really, but they’re probably finding it by accident. True, pre-existing media, with a large investment need, have made the leap to new media, newspapers and magazines, but only a few dozen are really doing something new, most of them, with their over-complicated and ‘one size fits all’ websites, are derivative and paying the price.

What the multi-media world has shown me is a greater appreciation of traditional media. I love to buy the paper, read a book, and flick through a magazine. And, so do you. We hear about the massive declines in sales of papers and magazines, but that’s because there was such a massive growth in mass-media in the 80s and 90s, that a slump in the 2000s and 2010s was inevitable. I’m not worried about it. 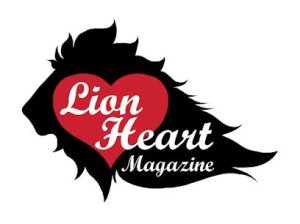 One specific reason I’m not worried is because people who are passionate about media, as with all things, will still give it a go and be appreciated for their efforts. Around Sept 2010 I sat down for a coffee with Helen Martin, who was trying to get a magazine together. With my commercial hat on I listened to what she was thinking of doing and realised that I had the wrong hat on. True, I couldn’t see the commercial angle, but that’s because there wasn’t one. This was a concept borne out of desire, not out of profit. True, she also wasn’t actively looking for a way to empty her bank account, but this was more than a cash cow idea.

I filled her head to far too much business stuff for one so young and carefree and she left dazed but politely thanked me anyway. I would have liked to publish the magazine, edit it, maybe write for it but, at that time, I just didn’t have the time, and she wouldn’t have heard of it anyway! I like to think that I helped her to make one important decision though, and that was to self-publish, not to let a business, with a bottom line and debts, take it on as a money-maker. They would have killed the inventiveness and passion within two issues, and that would have been a dreadful thing.

The conclusion? There are lots of ways to find our ‘fix’, but it’s the quality of the fix which is far more important. Kindle versions of the Dan Brown novels just mean that you’re going to have to read a load of shit Dan Brown novels. Spending a few quid on a magazine that is the literal result of one person’s blood, sweat and tears has value you can’t really quantify in the real world.

http://www.lionheart-mag.com – go and buy one. 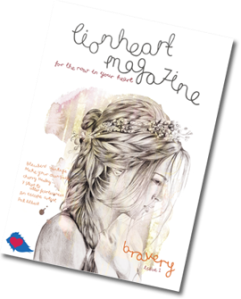 2 thoughts on “In a true multi-media world”

Error: Twitter did not respond. Please wait a few minutes and refresh this page.